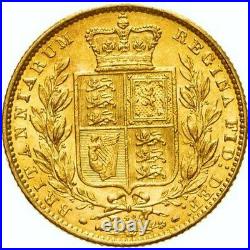 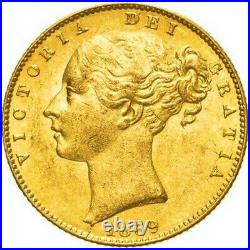 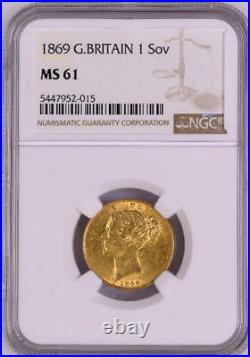 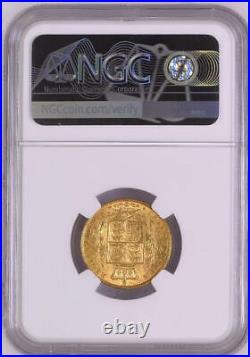 1869 Mint State Queen Victoria Gold Sovereign MS 61. Queen Victoria was the longest reigning British monarch and the figurehead of a vast empire. She oversaw vast changes in British society and gave her name to an age.

She succeeded her uncle, William IV, in 1837, at the age of 18, and her reign dominated the rest of the century. In 1840 she married her first cousin, Prince Albert of Saxe-Coburg Gotha. After the Indian Mutiny in 1857, the government of India was transferred from the East India Company to the Crown and in 1877, Victoria became Empress of India.